The photo edition is a series of stills selected from a 16 mm film treated with an alternative process called Chromaflex completed at a workshop organized by Sight Unseen in Baltimore, MD. The film has undergone a series of chemical steps that replaces ECP color negative processing to produce images that contain positive black and white and positive and negative color on the same frames. The results combine images captured from life with color affects produced through photo-chem to create dreamlike compositions. 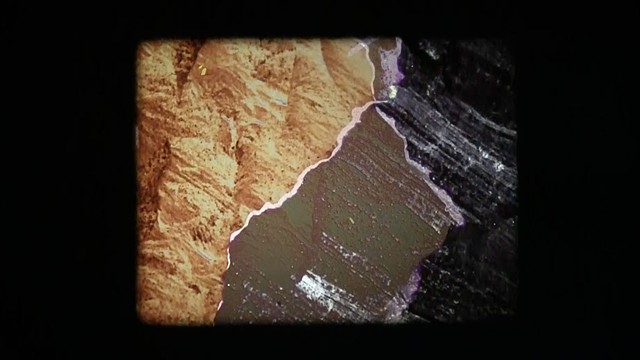 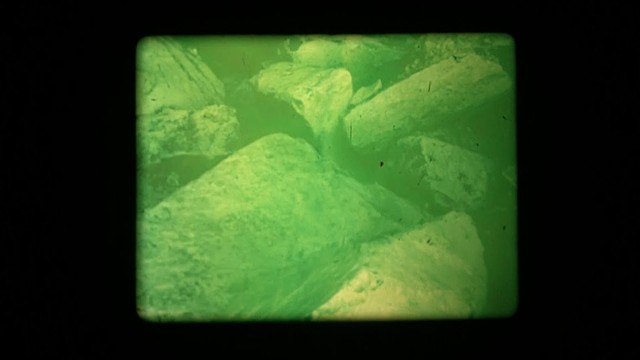 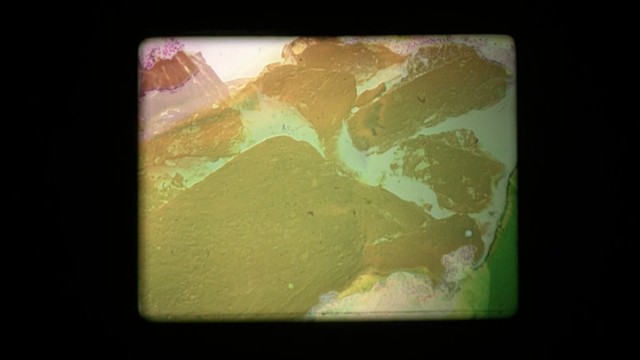 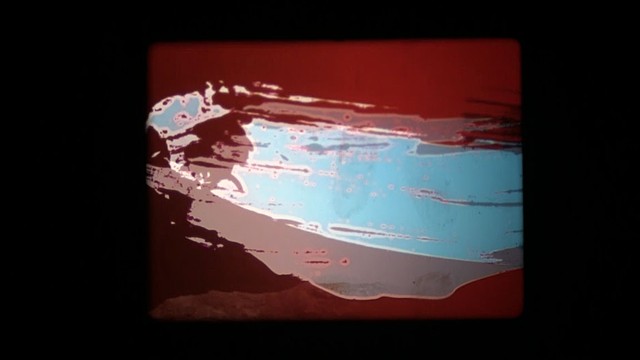 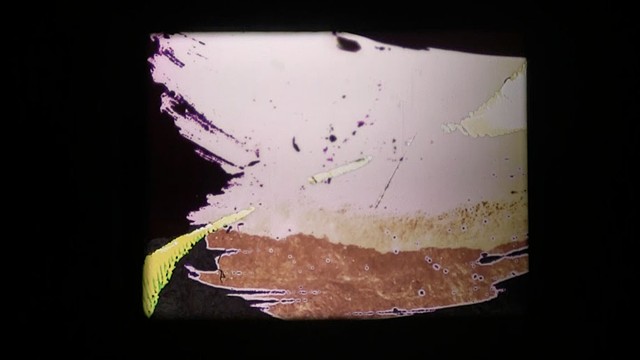 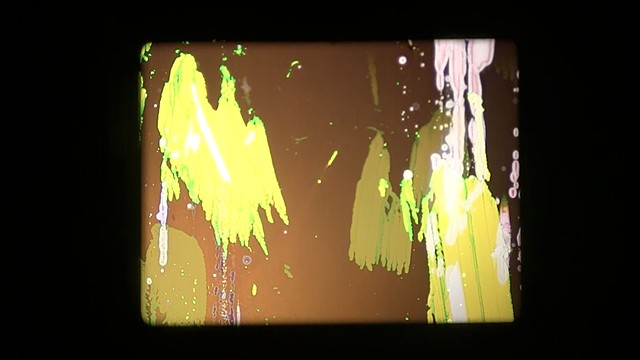 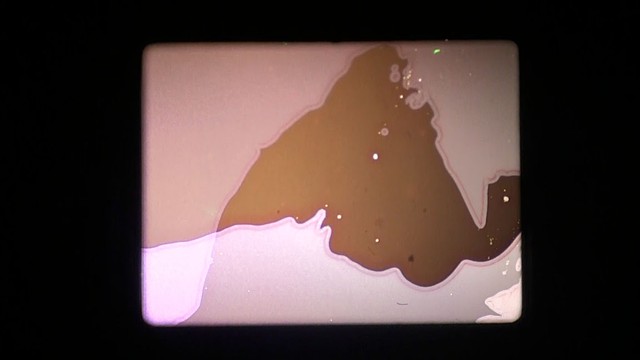 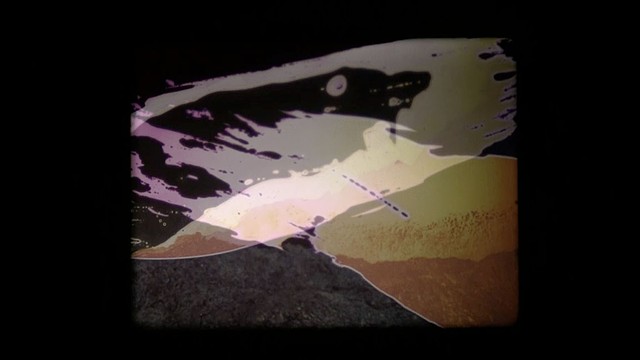 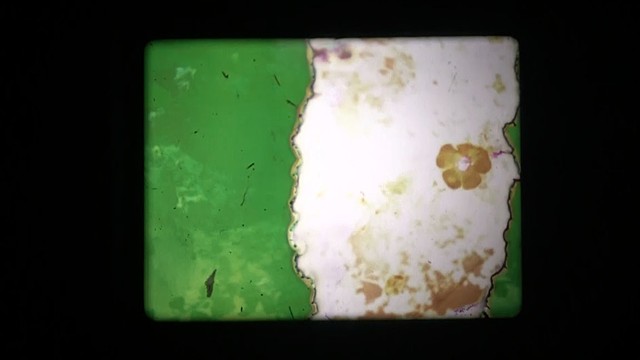 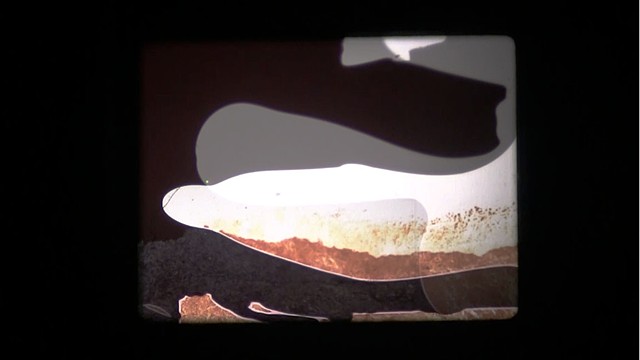